The continuous rise in temperature of the planet is really upsetting. The root cause for this is global warming. Global warming begins when sunlight reaches the Earth. The clouds, atmospheric particles, reflective ground surfaces and surface of oceans then sends back about 30 % of sunlight back into the space, whilst the remaining is absorbed by oceans, air and land. This consequently heats up the surface of the planet and atmosphere, making life feasible. As the Earth warms up, this solar energy is radiated by thermal radiation and infrared rays, propagating directly out to space thereby cooling the Earth. However, some of the outgoing radiation is re-absorbed by carbon dioxide, water vapors, ozone, methane and other gases in the atmosphere and is radiated back to the surface of Earth. These gases are commonly known as greenhouse gases due to their heat-trapping capacity.

However, 97 % of climate scientists and researchers agree that humans have changed the Earth’s atmosphere in dramatic ways over the past two centuries, resulting in global warming.

The natural greenhouse effect normally traps some portion of heat in such a way that our planet is safe from reaching freezing temperatures while human enhanced greenhouse effect leads to global warming. This is due to burning of fossil fuels which increase the amount of greenhouse gases (carbon dioxide, methane and oxides of nitrogen) present in the atmosphere.

The trade of incoming and outgoing radiation that heats up the Earth is often referred to as the greenhouse effect because a greenhouse works in a similar way. Incoming ultraviolet radiation easily passes through the glass walls of a greenhouse and is absorbed by the plants and hard surfaces inside. Weaker infrared radiation, however, has difficulty passing through the glass walls and is trapped inside, therefore, warming the greenhouse. This effect lets tropical plants prosper inside a greenhouse, even during a cold season.

The greenhouse effect, combined with increasing levels of greenhouse gases and the resulting global warming, is expected to have philosophical implications. If global warming continues unrestrained and nothing effective is done to limit this evil, it will cause significant climate change, a rise in sea levels, extreme weather events and other ruthless natural, environmental and social impacts.

How to reduce Global Warming? 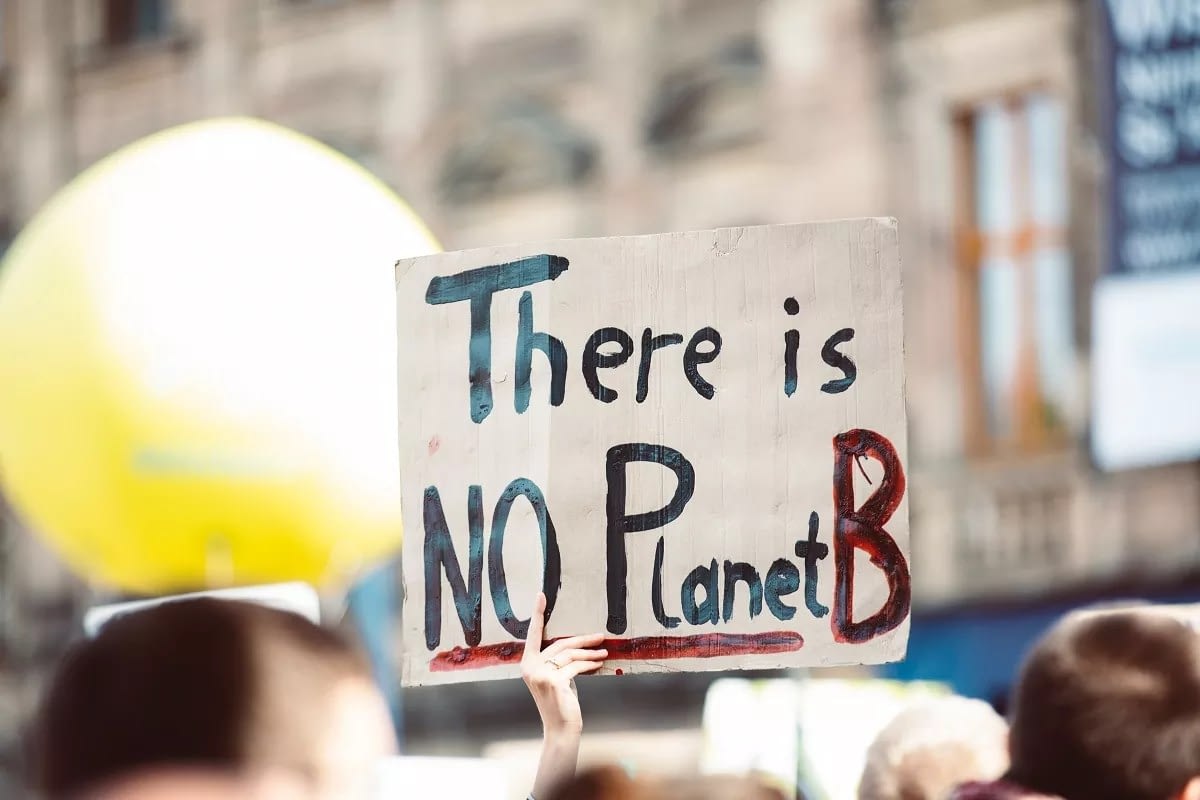 Global warming is the gradual increase in the regular temperature happening in the earth’s troposphere. It is happening, as the levels of greenhouse gases are increasing. Greenhouse gases (GHGs) trap the heat whenever sunlight hits the earth. Both land and oceans in our planet are warmer over the past two centuries, and temperatures are still […]

END_OF_DOCUMENT_TOKEN_TO_BE_REPLACED 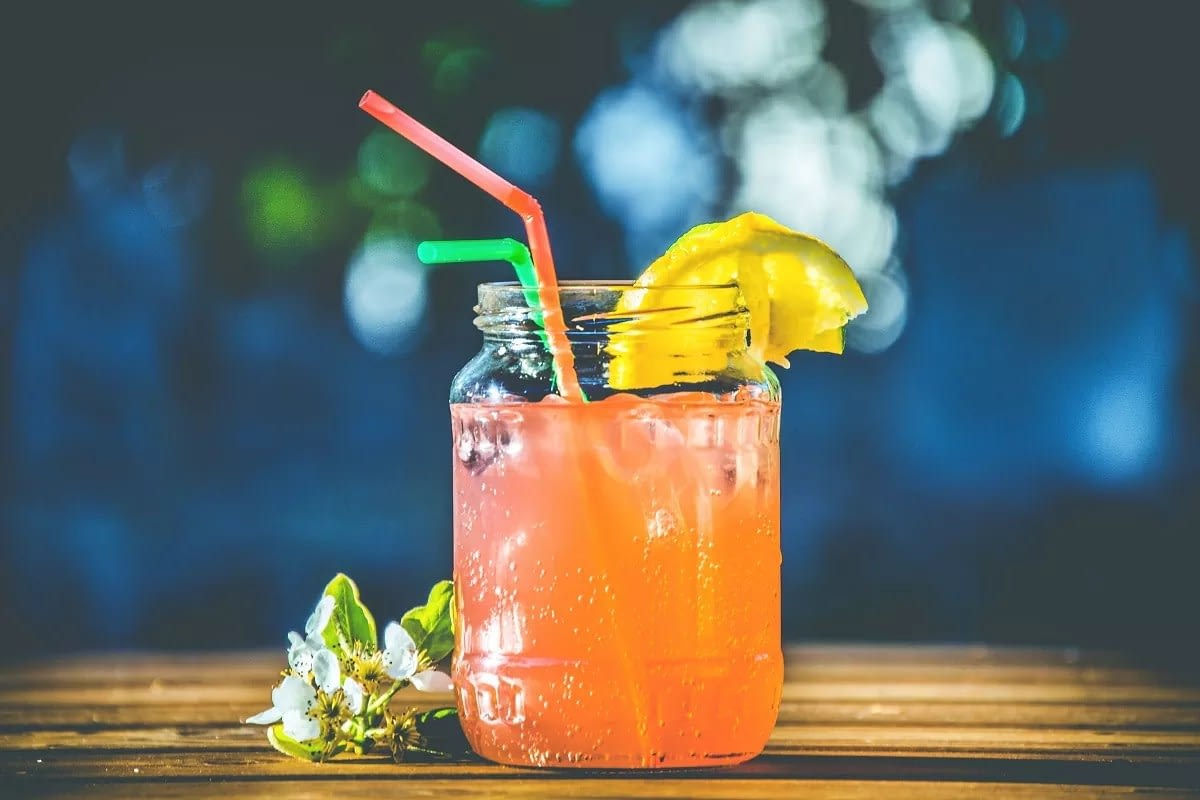 8 benefits of using only reusable straws

Regular drinking straws make a waste of plastic. People are using disposable straws on daily basis—almost 350 millions per day—waste lots of plastic. Although it can be recycled but who takes care of throwing it actually to recycle bins. To be wasting that much plastic on a tool used for a drink you spend maybe […]

END_OF_DOCUMENT_TOKEN_TO_BE_REPLACED 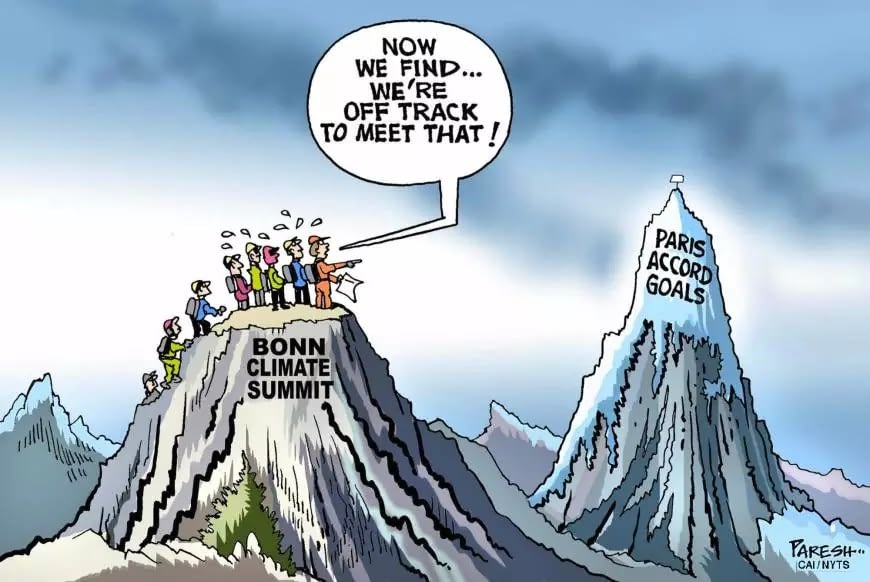 Forty years ago, scientists from 50 nations converged on Geneva to discuss about the “CO2-climate problem.” At the time, with reliance on fossil fuels having helped trigger the 1979 oil crisis, they predicted global warming would eventually become a major environmental challenge. The scientists got to work, building a strategy on how to attack the problem and laying the groundwork […]

END_OF_DOCUMENT_TOKEN_TO_BE_REPLACED 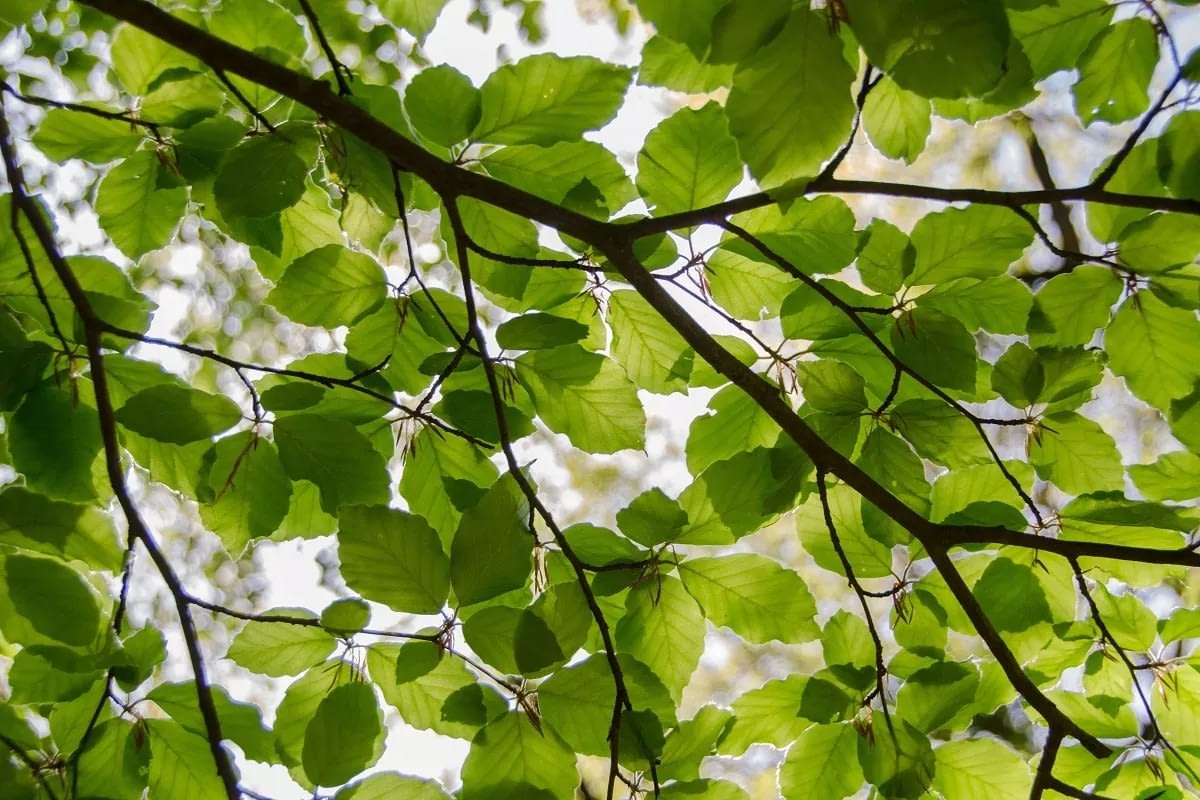 Few steps to save the environment

Living a more Eco-friendly lifestyle isn’t always as intuitive as it may seem. There are many common-sense ways to reduce your carbon footprint and necessary Steps to Save The Environment, but we sometimes forget that it’s possible to go even further in our quest to protect the planet. Going the extra mile can really add […]

END_OF_DOCUMENT_TOKEN_TO_BE_REPLACED

You are our priority, we will strive to make you happy and respond to all customer service messages 7 days a week. Write us to admin@ecofworld.com